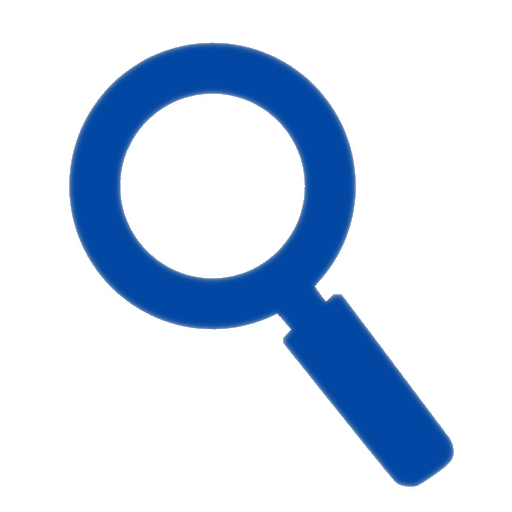 Contact
What Is a Vasectomy? Process, Benefits and Side Effects
Rob Stewart
June 21, 2021 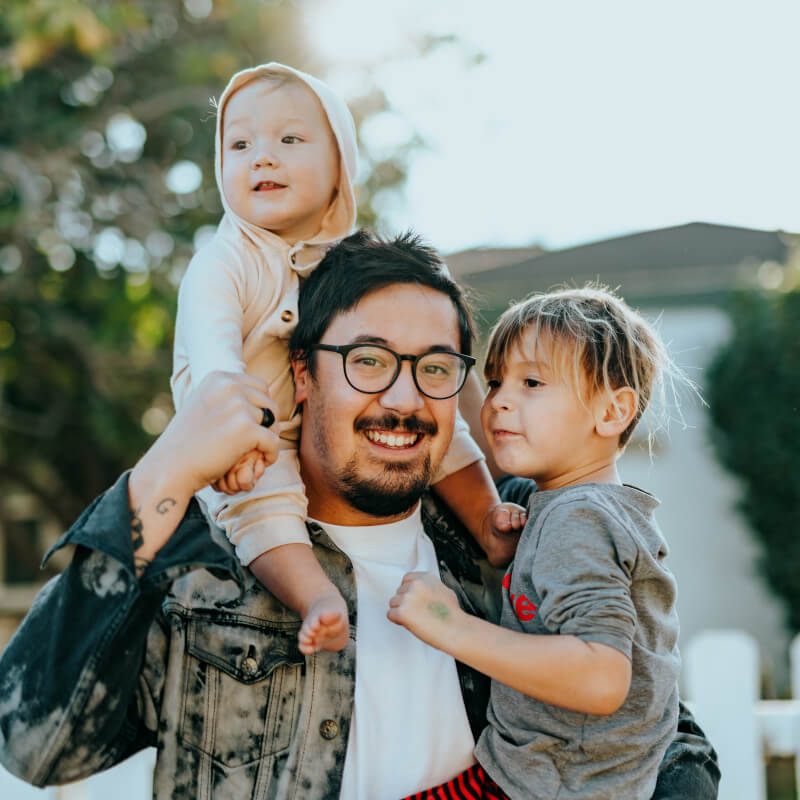 There are heaps of jokes about ‘having the snip’, but when you are trying to decide whether or not to have a vasectomy, it’s far from a joking matter.

There are many myths surrounding vasectomies, and families wanting to consider vasectomy as a form of contraception can find themselves confused and by a lot of conflicting information. Read on to discover the truth about vasectomies and how they can be a safe and effective contraception choice.

What is a vasectomy?

A vasectomy is a small surgical procedure to cut and seal the tubes that carry sperm from a man’s testes to his urethra. This means that when the man ejaculates, his semen no longer contains sperm and the female’s egg cannot be fertilised. It is considered a permanent form of contraception.

Is a vasectomy right for you?

A vasectomy is a great contraception option for men who have had children and who do not want any more children. This provides families with another effective option for long-term contraception.

Vasectomy is not usually recommended for young men (under 30 years of age) who have not had children, as it is a very difficult procedure to reverse if he changes his mind later.

What are the advantages and disadvantages of a vasectomy?

Take a look at the table below to compare the advantages and disadvantages of choosing a vasectomy over other forms of contraception:

A vasectomy is >99% effective at preventing pregnancy

Vasectomy is a permanent method of birth control

Vasectomies do not protect against sexually transmitted diseases, so you may need to use a condom too

The effect of having a vasectomy is not immediate and so you will need to use alternative contraception for a period of time after the procedure.

There is a very rare possibility that the operation will be unsuccessful. This is generally picked up in the post operation review period and can therefore be resolved.

How is a vasectomy done?

A vasectomy is a simple procedure and can be done in one of our procedure rooms at Johnsonville Medical Centre. It is usually done under local anaesthetic (the skin of the scrotum is numbed so that you feel no pain). The whole procedure takes approximately 45 minutes from arrival to departure. It is a quick, safe procedure, and you will usually be able to return home the same day.

What to expect after your vasectomy

It’s likely that you will have some mild swelling and bruising of your scrotum for a day or two after your procedure. You may also have some discomfort in the area. Wearing supportive underwear and carefully icing the area can help reduce the discomfort. If necessary, you can take paracetamol to help with any pain.

You may find that you have some blood in your semen for a while after your vasectomy when you ejaculate. This is normal and nothing to panic about.

You can return to work 1-2 days after your vasectomy, but hold back on sports or any hard physical exertion for about a week after the procedure.

You can return to normal sexual activity as soon as it feels comfortable to do so, but remember that you must use an alternative form of contraception for 8-12 weeks after the vasectomy. This is because there may still be some sperm in the tubes above where they were cut, making pregnancy a possibility. You will know when your tubes are clear and it’s safe to leave other contraception when you’ve been given the ‘all clear’ by the clinic. This will be after you’ve submitted a semen sample (about 12 weeks after the procedure) that has no sperm present.

Does a vasectomy have any risks or side effects?

As with any procedure, there are some risks and side effects that you should be aware of; however, these are rare, and the procedure is generally considered a safe and simple one.

There are a lot of myths about vasectomies. If you are considering having a vasectomy, these can be quite off-putting and even sometimes downright scary! However, before you run away and hide your family jewels forever, take a read through the following myth-busters.

A vasectomy will decrease your sex drive and sexual performance and orgasms will feel different.

A vasectomy has no influence whatsoever on your sex drive or your hormone levels. Having a vasectomy will not affect your sexual performance or libido. You will still ejaculate normally after a vasectomy; the only difference is that your semen will not contain sperm. Your orgasm will remain the same.

After a vasectomy, sperm builds up inside you and can be dangerous.

After a vasectomy, sperm is naturally broken down and absorbed by the body.

About 1 in 2000 men who have had a vasectomy may become fertile again in the future. This risk is much much lower than any other forms of contraception.

Vasectomies can be easily reversed.

Although it is theoretically possible to reverse a vasectomy, it is difficult and seldom a successful procedure. You should be certain that you do not want any more children before having a vasectomy.

Once you’ve decided that having a vasectomy is the right choice for you, it’s super simple to get the ball rolling (although perhaps that’s not the best phrase to use just now!).

Head to our contact page or give us a call on 04 920 8850 to book an appointment with Dr Owen Miller, our experienced vasectomy doctor at Johnsonville Medical Centre 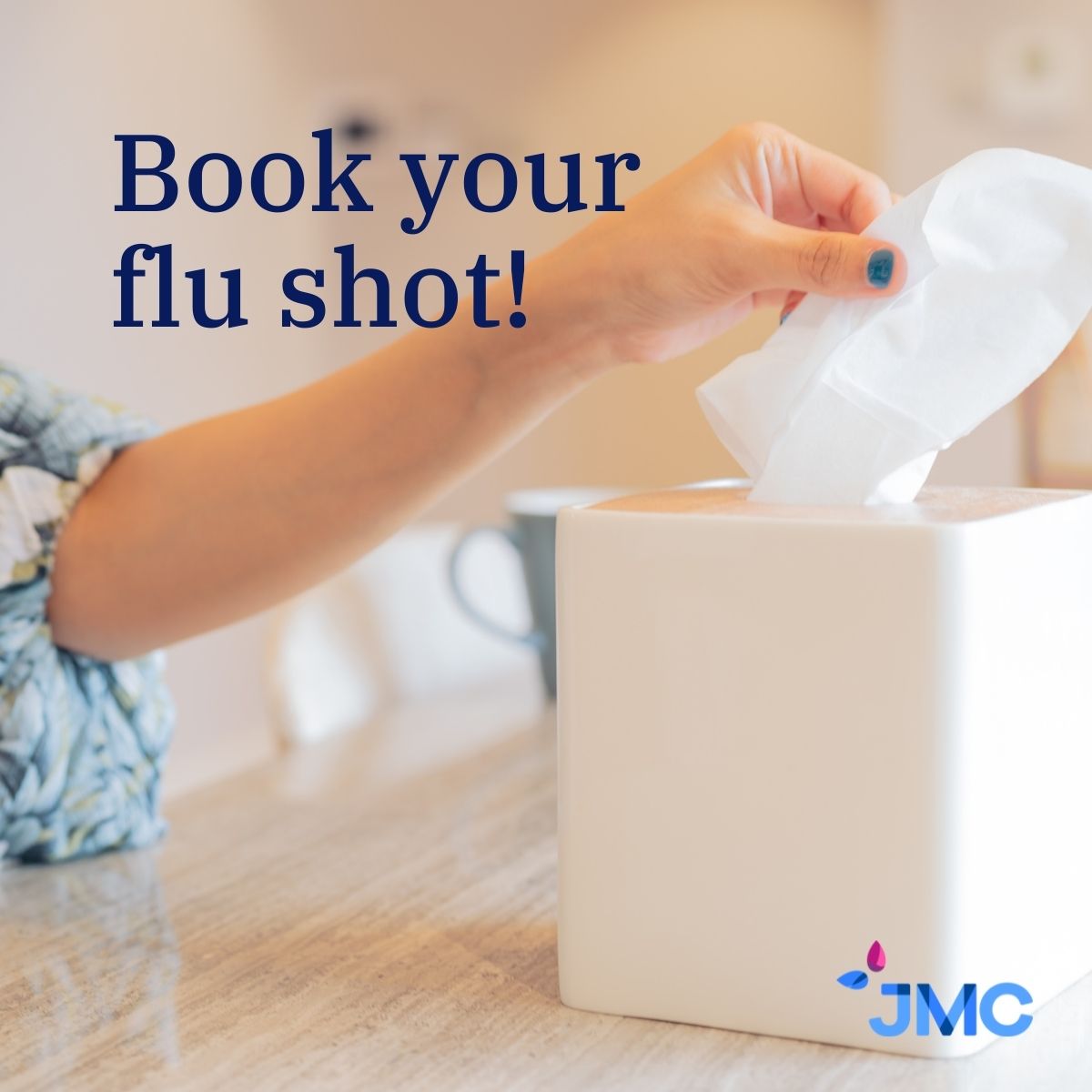 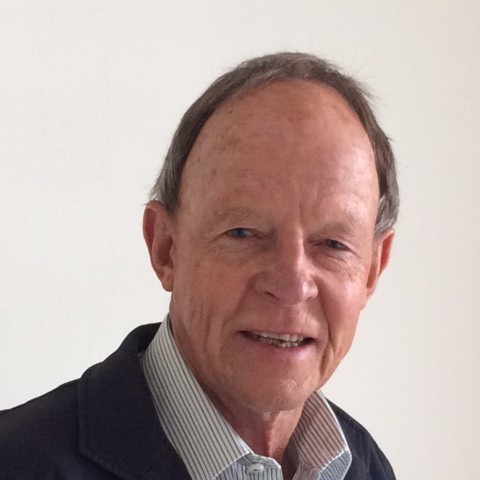 What Is a Vasectomy? Process, Benefits and Side EffectsJune 21, 2021